Saturday, February 21, 2015 – A Knight At The Oscars.  It was an extravaganza to remember…

The  2015 Extravaganza,  A Knight At The Oscars was held Saturday, Feb. 21 at the District.  What started as the “O’Gorman Ball” in the 70’s is now a much-anticipated semi-formal evening of live music, festive food and fun as our community comes together to raise money.  This year the event raised more than $100K for teacher salaries and tuition assistance. We are extremely grateful to all the businesses that made donations and to all of our SFCS friends that attended the event!

Creative Surfaces is proud and honored to be able to assist the Sioux Falls Catholic Schools and the efforts of this extravaganza by creating and donating the charity event signage. 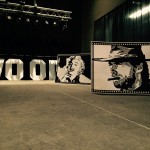 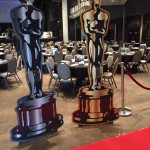 A Night At the Oscars 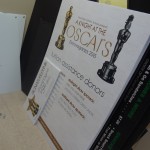